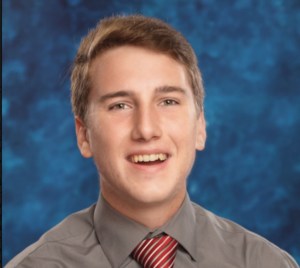 Horton attended Interlochen Summer Arts Camp Trombone, Tuba and Euphonium Institute in Michigan last summer with faculty and staff from all 50 states and more than 40 countries. Learning from these world-class instructors is helping him grow as a musician. He will serve the Lorena High School band as Show Drum Major for the 2017-2018 school year.